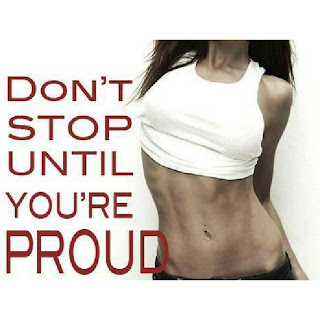 Do #fitspiration & #fitspo images motivate you positively? Or do they make you feel negative about your body? Feel free to comment below.

Image via  http://pin.it/bfqqZhF - See this link to read the article -
"Fitspo contributing to negative body image among women, researchers find".

Find this image & the article via https://pinterest.com/wforwellbeing/
Just doing my small part to help others find useful & interesting information for their wellbeing. It's a journey that I enjoy learning from.

Note: Anything that is posted on this blog is NOT paid (or hidden strings) promotion/advertising. This is simply an issue that I think needs to be discussed.
No comments:

W for Wellbeing is coming back!

Thank you to those of you who've supported W for Wellbeing! My blogging will finally be making a comeback in 2017!

Be sure to follow ALL of W for Wellbeing's different Social Media accounts! 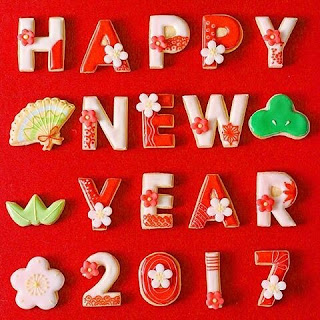 W for Wellbeing has NOT gone AWOL!

It may appear as though I have abandoned W for Wellbeing, but I assure you that I haven't. Since early December, there has been several unforeseen things going on in my life that have kept me from keeping up with everything online. I will be back blogging here & posting on https://www.facebook.com/WForWellbeing asap. If you haven't already started following http://pinterest.com/wforwellbeing/ - be sure to check it out, as I have recently built up lots of informative & inspiring boards for ya'll.

Hope 2013 is treating everyone well. xo
No comments:


The image below supports my philosophy for all health, nutrition, fitness & wellbeing images & websites.
There are far too many wannabe/self proclaimed experts on these topics (via websites, blogs & social media sites) whose advice, opinions & content could cause you more harm than good.
Be assured that you will only find posts in this blog from qualified people. 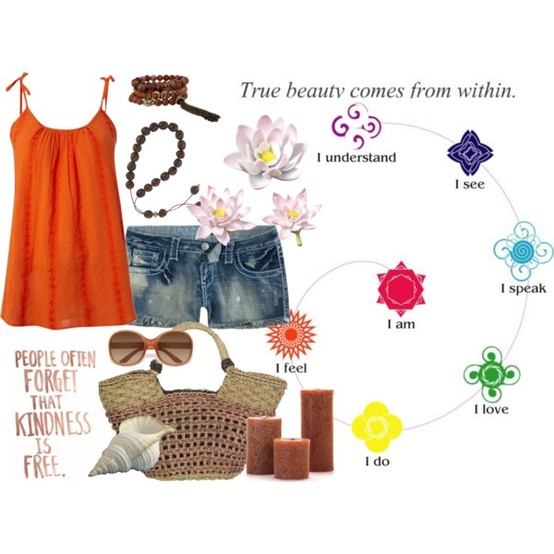 Image created by "W Insight" for W for Wellbeing. W Insight will be appearing here as a special guest blogger in 2013. Keep an eye out!

Getting ready to leave for Christmas celebrations, but wanted to tell ya'll...

(P.S. Will be uploading more blog posts this week). 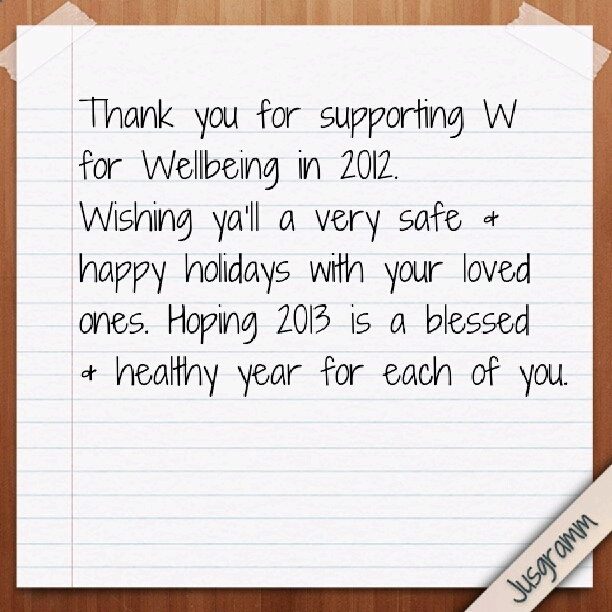 
The Other Fellow is a documentary movie about real men named James Bond, filmed during the release of Skyfall. Find out what it's like to be James Bond and live in the shadow of 007. There have been many people affected by having the same name as someone famous or someone who has committed a crime etc. By no choice, your name can become a burden on your life. 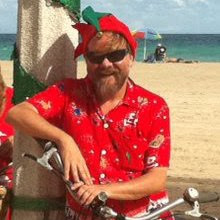 
Where: Home is NYC, NY. I live in Hell's Kitchen. I'm on Facebook, JAlexBond@aol.com and my web site is nycDirector.com, but right now and probably the rest of December the web site is 'under re-construction'. New Facebook Page is https://www.facebook.com/JamesAlexanderBond


What: I am a freelance director. I direct plays for a living, mostly Shakespeare, also other classics, musicals, new works and straight plays. When not directing, I teach. I tell every cast and class "Yes, my name is James Bond. You get one joke. One. Don't waste it today. Save it for when you have something worthy."  This usually keeps most of them from making a joke and the mania of it dies down. Others spend every waking moment thinking of the perfect 007 joke. Some ignore me and feel the need to make an 007 joke every day -- those actors are not very bright because I am not likely to use them again. There are also actors I have worked with many times who proudly tell me they have never made a joke. Others ask me if, since we have done three shows together, have they banked three jokes. You would think by now I would know how to answer that.

When: I was born a few years after the films began. But a sequel was a new concept, who knew they would make the same film every other year for the rest of my life? Yes, my parents were aware of the films, but James was an old name on both sides of the family and Ian Fleming was not a factor in naming me. My four siblings are older. From their friends I heard 007 jokes before I could even write my name. For the first few years of school, my contemporaries took no notice, but their parents did. Somewhere around 5th grade it started. In 7th grade I switched to a larger school and was inundated.  "For Your Eyes Only" had just come out. It was everywhere, TV ads, all the movie theatres, the song took over the radio. The unwanted attention comes in waves but has never fully died down since. Before everyone has quite finished with focusing on film (once a film leaves theatres, I still hear about it for about a year and a half), hype for the next one begins. In '81 anything I was shown by anybody was "For your eyes only". In '83 I had to strike the word "Never" from my vocabulary because anytime I said it someone cut me off mid sentence to say "Never Say Never again". Those two films came out Thirty years ago, and I still get both of those responses on a regular basis. In '83 Octopussy came out -- you don't want to know what I endured on that one, but with 13 year old boys for peers -- it was not pretty. At best comments on my name are boring. Usually they are extremely tedious. I only recall laughing once at a James Bond joke in my entire life.

Why: (Why you decided to be in the film) Part of what has been so annoying about the bombardment of not-funny James Bond attention over the last 40 years is that none of it has anything to do with me. People expect me to be thrilled with them and their responses to my name and somehow identify with the Ian Fleming character, which I don't. I make a  point of distancing myself.  At least with this film I have a chance to reclaim my name ... For once James Bond will be more about James Alexander Bond than 007.


Photos of James directing Godspell, which he was doing when Matthew Bowyer interviewed him for the documentary. 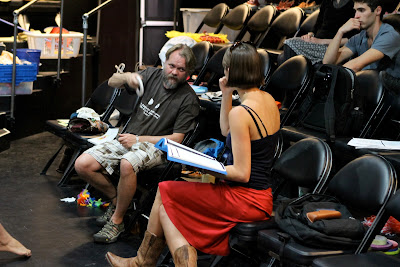 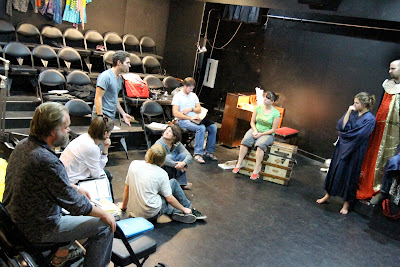 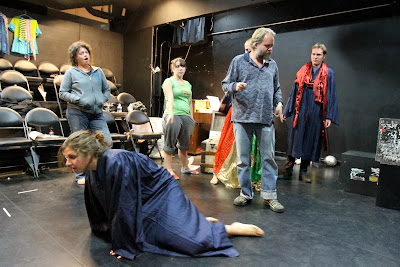